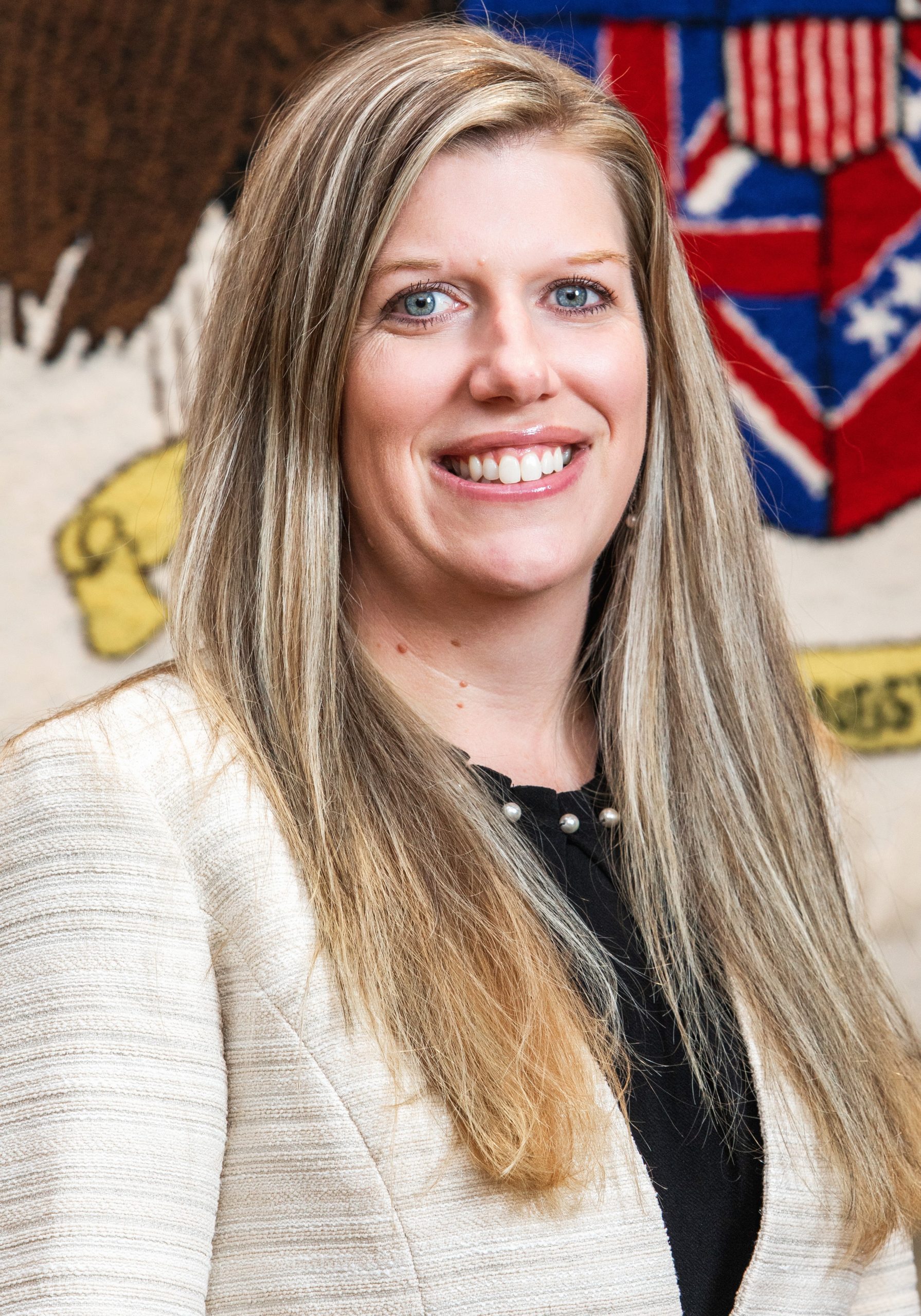 Oversight and management of the Accounting Division and fiscal assets of the Alabama Bureau of Pardons and Paroles.

Jo Wood has served as Chief Financial Officer for the Alabama Bureau of Pardons and Paroles since 2013. She began her career with this agency in 2011 as Accounting Manager.

Ms. Wood graduated from Auburn University at Montgomery in 2002 with a Bachelor of Science degree in Business Administration, Accounting Option. She completed post graduate studies at Auburn University Montgomery, in 2008, graduating with her MBA, Accounting Option. She earned the professional certifications of Certified Public Manager in 2007 and Certified Government Financial Manager in 2010.