Parole court revocation hearings are held when a parolee is alleged to have violated parole. A violation report is then drafted by the supervising Probation and Parole Officer and served upon the parolee. Parolees are given notice of the charges, are afforded the opportunity to have a hearing, hear the evidence alleged against them, and confront and cross examine their accuser. The supervising Probation and Parole Officer acts as the prosecutor and presents the case. Once the Probation and Parole Officer concludes questioning the witnesses, the parolee and his or her attorney are then given the opportunity to cross-examine the witness. Parolees can also present witnesses and elicit testimony. They can make objections and are given the opportunity to make a statement concerning the underlying offense. Parolees may also offer any mitigating circumstances that they would like the Alabama Board of Pardons and Paroles to consider before making their decision on what punishment is appropriate for the violation. The Parole Court Hearing Officer serves as the fact-finder in the proceeding and is tasked with ensuring that the parolee’s due process rights are protected, and that a true and accurate report of the evidence and testimony presented during the hearing is provided to the Alabama Board of Pardons and Paroles in a timely manner for review. The Alabama Board of Pardons and Paroles has the authority to either continue the parolee on parole, impose a small sanction against the parolee or revoke parole. 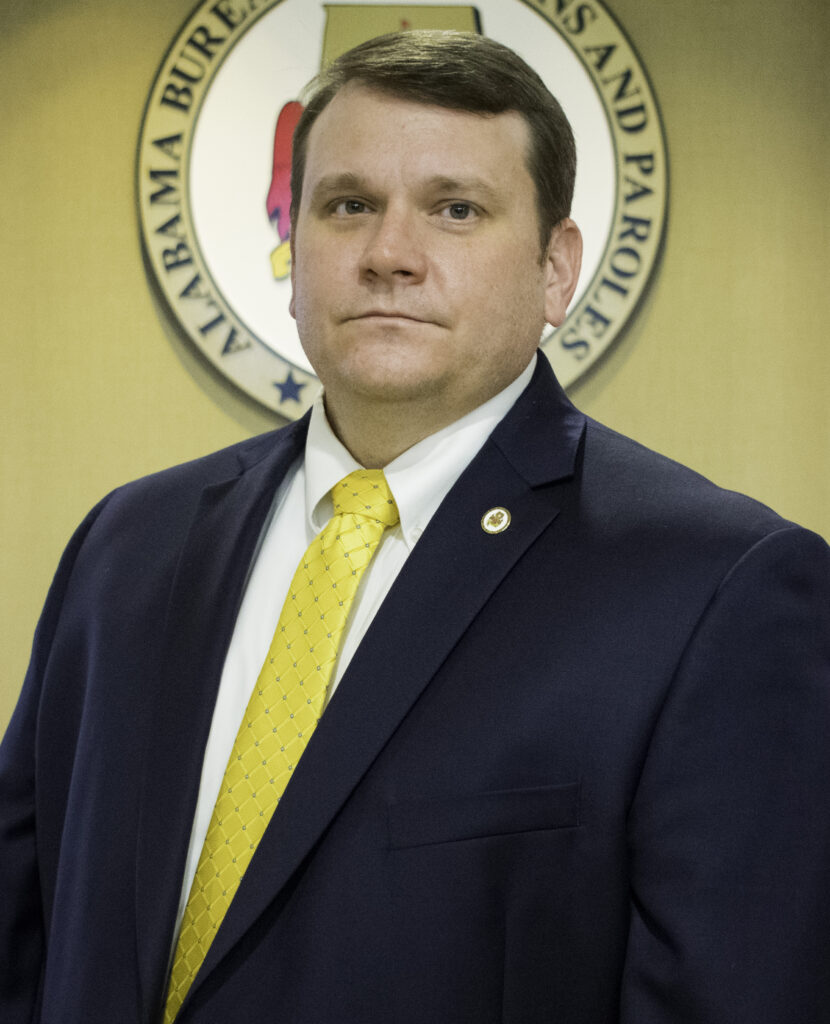 John Piazza proudly serves as the Hearing Officer Unit Manager at the Alabama Bureau of Pardons and Paroles. In this role, he supervises all Hearing Officers through scheduling and facilitating parole court revocation hearings for alleged parole violators. He has been serving in this position since March 2020.

Piazza received his juris doctorate from Faulkner University’s Thomas Goode Jones School of Law in 2007 and his undergraduate degree in Criminology from Auburn University in 2003.

Prior to his role at the Bureau, Piazza has served in the both the public and private sector. Piazza served as a prosecutor for the Mobile County District Attorney’s Office where he prosecuted felony and misdemeanor offenses in the Juvenile, District and Circuit Courts of Mobile County. Since leaving the Mobile District Attorney’s Officer, Piazza has been engaged in the private practice of law and has primarily focused his career in the areas of criminal defense, general civil litigation, contracts and estate planning.