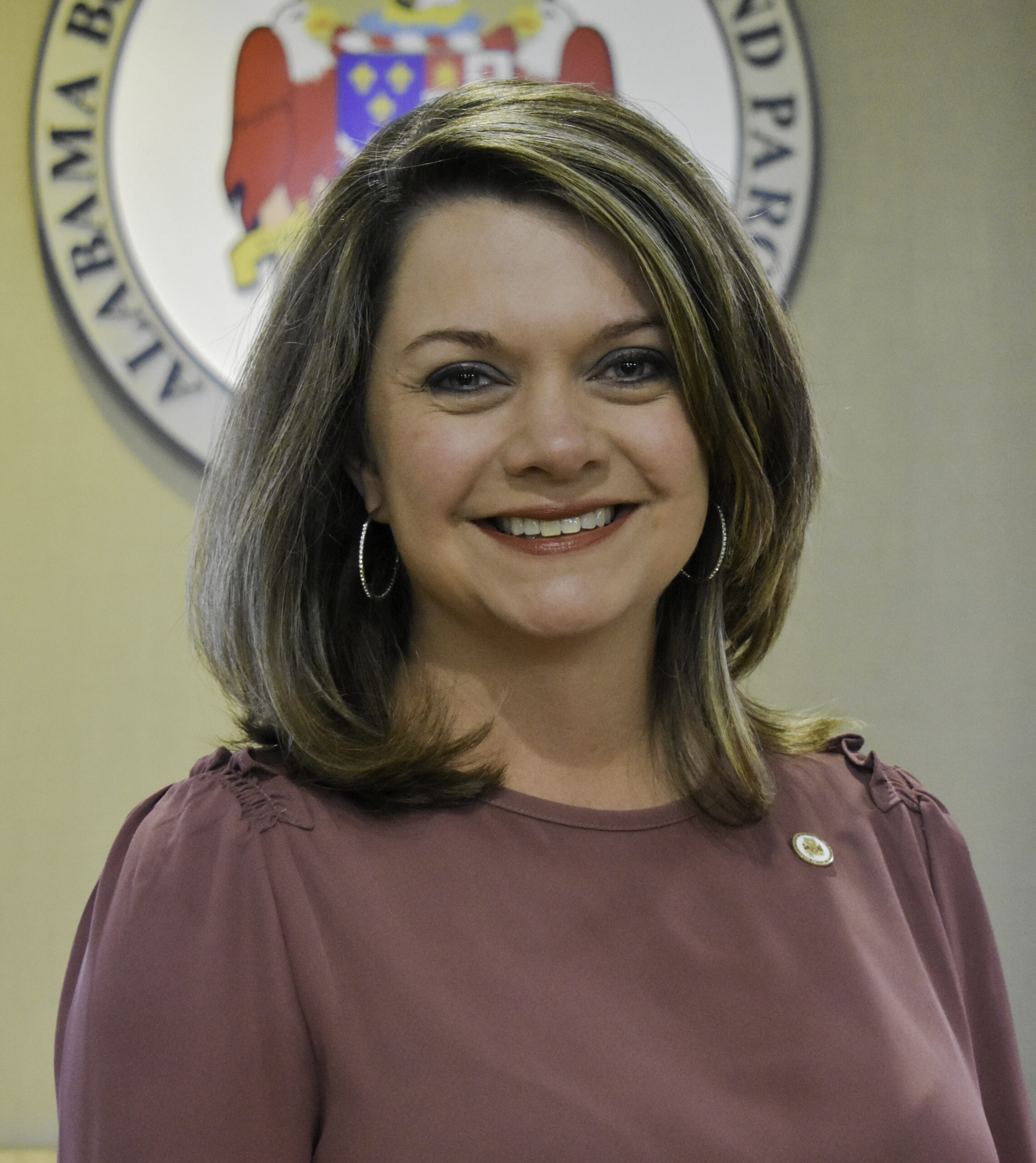 Carol Bullard proudly serves as the Chief of Staff for the Alabama Bureau of Pardons and Paroles. In this role, she facilitates the effective duties of all Bureau staff through strategic planning and collaboration with executive staff.

As a native of Alabama, Bullard is honored to serve her state in this capacity. She joined the Bureau team in December 2020 with Director Cam Ward and brings more than 20 years of experience with the Alabama State Senate.

In 2010, Bullard became Executive Assistant to former Senator Cam Ward. Bullard covered a variety of legislative issues, including prison reform. Over the course of a decade, she assisted with the Permanent Joint Legislative Committee on Energy Policy, the Joint Legislative Prison Committee, Shelby County Local Legislation and the Senate Judiciary Committee.

Bullard received her Bachelor of Science in Political Science with a minor in Criminal Justice from Auburn University at Montgomery.