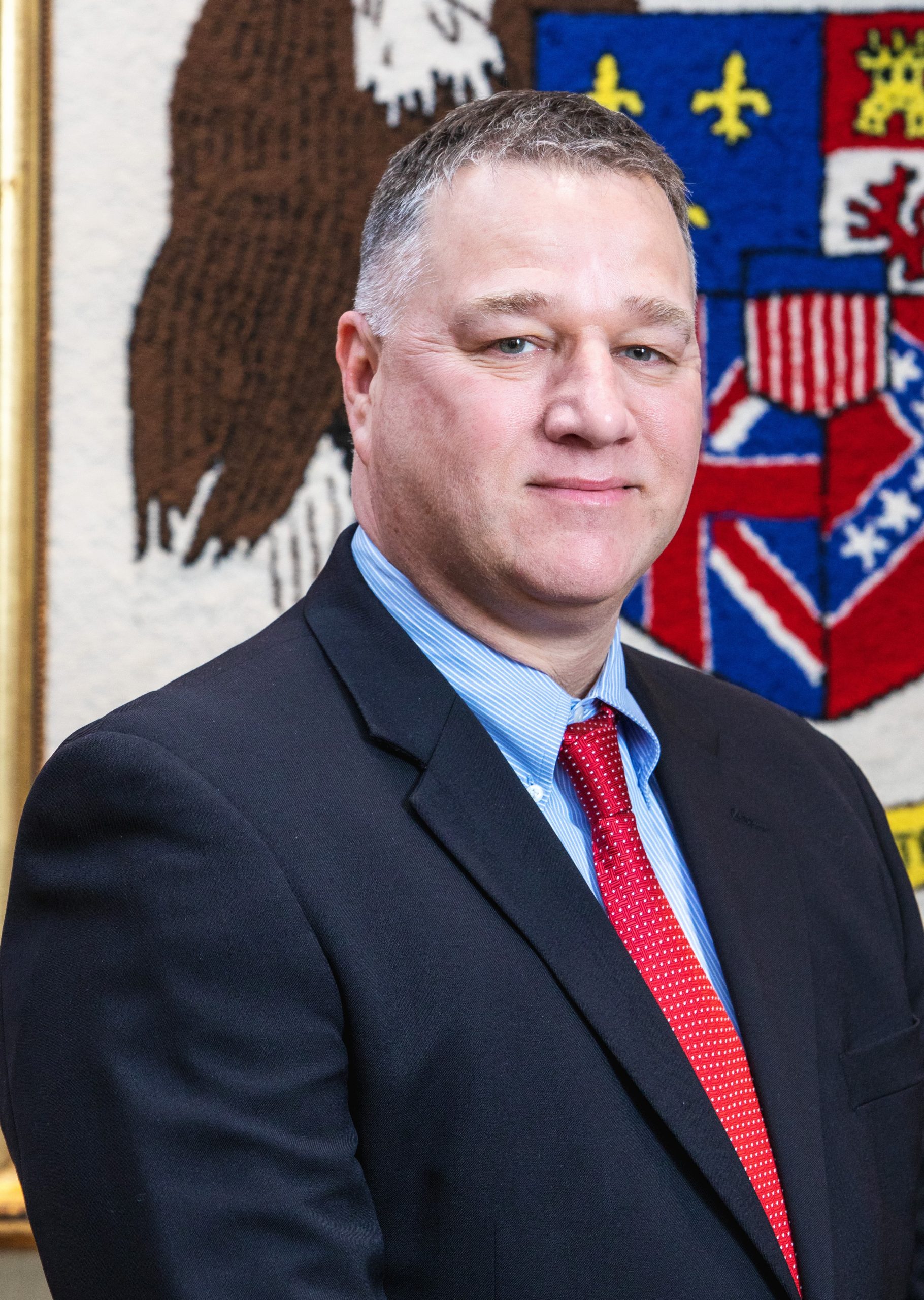 Officer Morgan has been serving the Bureau since 1998, when he became a Probation and Parole Officer. He was promoted to Probation and Parole Officer Senior in November 2003. After opening the LIFE Tech facility in Thomasville, he was promoted to Parole Officer Manager in January 2006. He transferred to the LIFE Tech facility in Wetumpka in 2009. His career advancement continued when he became a District Manager in Birmingham in 2010. In 2015, he took on the role of Senior Division Director of Special Populations. He was promoted again to Assistant Director of Field Operations and soon after Director of Field Operations in 2020.

With new types of innovative facilities opening in 2022, Officer Morgan was tasked by the administration to oversee them as as Assistant Director for Facilities Management.