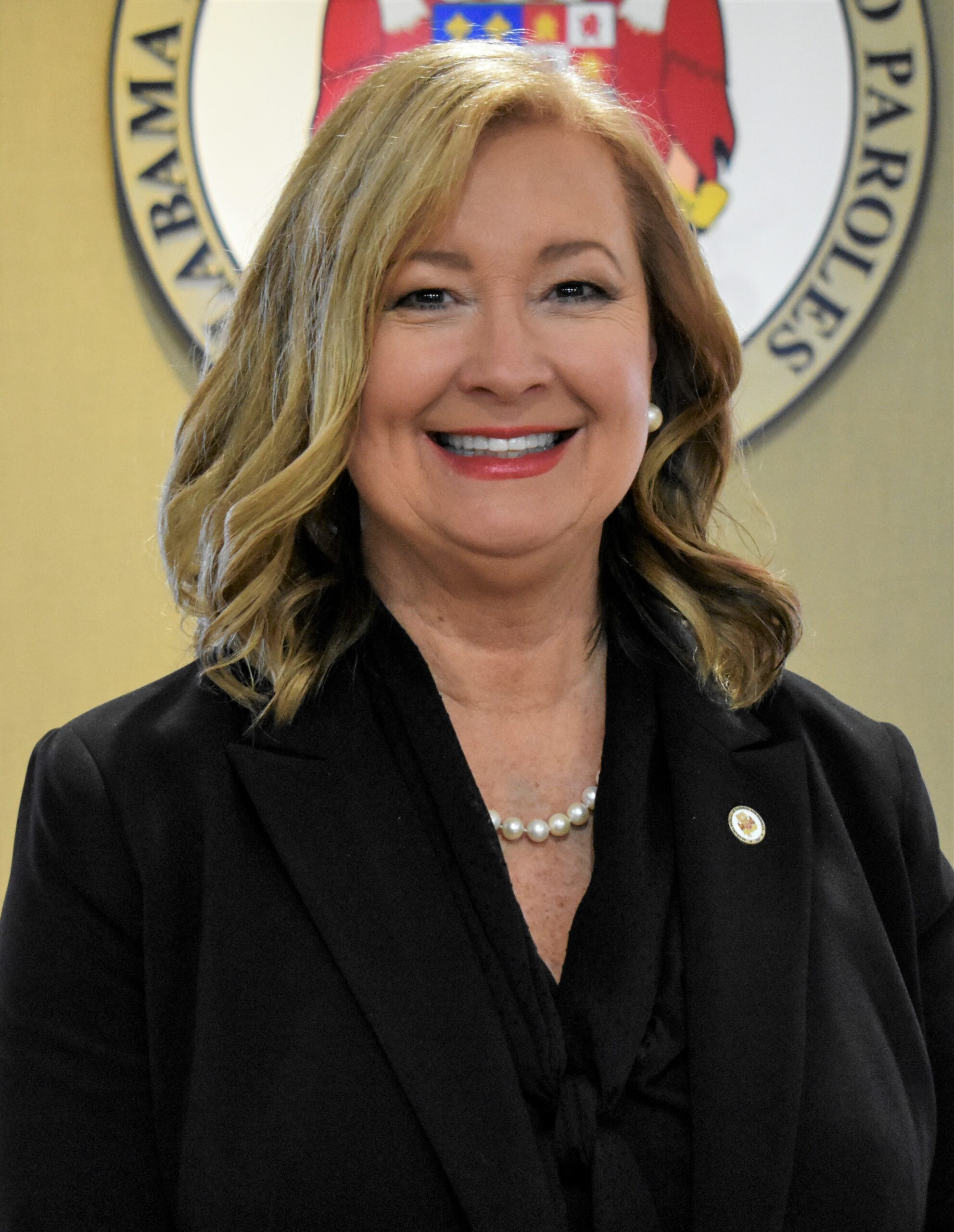 Executive Assistant to the Director

Jill Stallworth proudly serves as the Executive Assistant to the Director for the Alabama Bureau of Pardons and Paroles.

As a senior staff member at the Bureau, Stallworth provides administrative support to the Director, as well as collaborating with the executive staff. Her job includes managing and organizing office operations, public relations, scheduling, communications, networking with state governmental agencies, and resolving issues that emerge with the public and private sectors. Stallworth is honored to work with Director Ward and is eager to see his vision for the agency come to fruition.

Stallworth has been a small business owner for most of her career. As founder of her own catering business, she worked in the food and restaurant business for two decades following her education from Auburn University. While working as an event planner and chef, Stallworth raised her three children in a small town south of Montgomery.

She was active in many area civic and community groups including the Greater Greenville Service League, chairman of the Heart Association, team captain of the Cancer Society’s Relay for Life, Mainstreet board member, chairman of the Locks of Love donation program, Ritz Community Theater actor and fund-raiser, and president of the Auburn Club.

In 2004, the Chamber of Commerce named Stallworth the Citizen of the Year for her outstanding community leadership. A few years later, the City of Greenville honored her with the 2007 Volunteer of the Year award for the countless hours she devoted to making her community a better place.