The Alabama Bureau of Pardons and Paroles’ commitment to identifying and treating the most at-risk offenders is confirmed in the sustainment and expansion of the Day Reporting Centers. It is the mission of DRCs to provide high-risk probationers and parolees the opportunity to change criminal thinking and behavior through a combination of counseling, educational training and close supervision. DRCs focus on education, employment, substance abuse, mental health and cognitive restructuring needs to have the most impact on the individual. Community service is also required.

The three-phase, evidence-based program helps clients assimilate back into society after incarceration. Although these facilities have only existed in Alabama since 2015, the Bureau has already seen evidence to their impact on individuals who complete programming.

• Enhance public safety through behavior change
• Reduce the recidivism rates
• Reduce county jail and prison population
• Improve the thinking processes in people
• Reduce the effect of substance abuse issues with treatment, support and monitoring
• Reduce the effect of mental health issues with treatment, support and monitoring
• Improve family support and family reintegration
• Encourage positive peer networks
• Provide the opportunity for people who desire to change with the tools to make that change 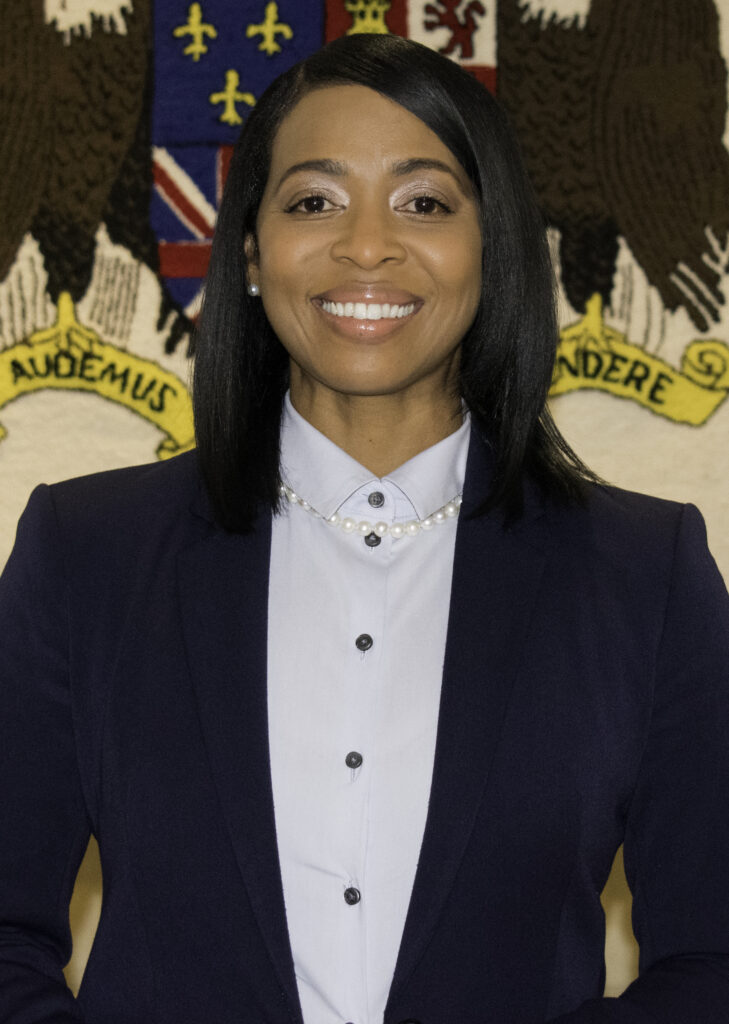 Stephanie Stewart serves as the Day Reporting Center District Manager for the Alabama Bureau of Pardons and Paroles. She is responsible for managing all operations of the Day Reporting Centers located in Birmingham, Huntsville, Mobile, Montgomery and Tuscaloosa. Duties include monitoring the officers’ compliance through audits, state reporting and feedback. She also assists with acquisition of resources through collaboration with grant researchers, program planners and statisticians.

DRCs are standalone facilities with their own staff and contracted treatment providers that provide high risk probationers and parolees the opportunity to change criminal thinking and behavior through a combination of cognitive reconstruction, drug rehabilitation, educational training and close supervision.

Stewart has proudly been serving the Bureau for more than 18 years. She began her career in 2002 as a Probation and Parole Officer for the Selma Field Office. Three years later, she was promoted to the Revocations Unit Supervisor. In 2008, she was promoted to Manager of the former LIFE Tech Residential Center. From 2011-2020, she served alternating roles in Board Operations as the Manager of the Victims Unit, Pardons Unit, Parole Certificates and supervision of Institutional Parole Officers which includes intermissions for military tours. She became District Manager of the Day Reporting Centers in October 2020.

Her law enforcement career began in 1999 as a Patrolman with the Selma Police Department, following the completion of her initial military obligation. Stewart has more than 19 years of combined military service. She currently serves in the Alabama National Guard as a senior commissioned officer on the Command General Staff. Her military service includes serving multiple active duty tours and assisting with disaster relief efforts within the state, including the COVID-19 pandemic.

Stewart is married to her supportive husband, Nathan, and has three adult children and a toddler grandson.