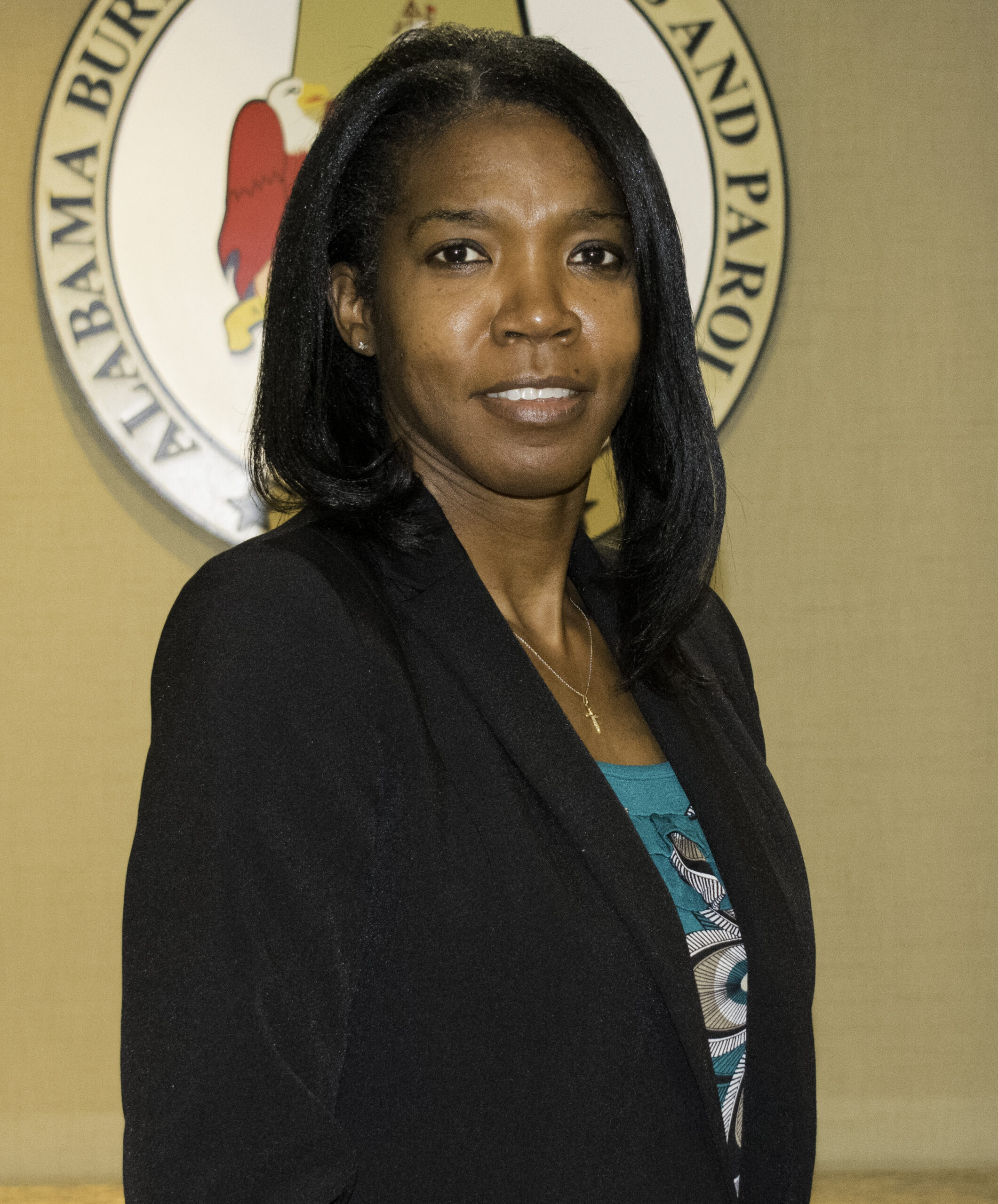 Stacey Brown proudly serves as Assistant Director for Field Operations for the Alabama Bureau of Pardons and Paroles. She began her career with the Bureau in April 2004 as a Probation and Parole Officer at LIFE Tech Transition Center for Women in Wetumpka, Alabama. While there, Brown worked with the Post-Secondary Education, HRDI Treatment Facility and Vocational Rehabilitation in providing treatment for the female inmates who were released from Tutwiler Prison.

During her career at LIFE Tech, she was promoted to Senior Probation and Parole Officer. In this role, she assisted in overseeing the day-to-day operations of the facility. When the Transition Center closed in March 2010, she transferred to the Docket Unit where she gained knowledge and experience in the voting rights and pardon process. In September 2015, she was promoted to District Manager. In 2016, she was promoted to Division II Director of Field Operations.

Brown graduated from the University of Tennessee at Chattanooga in 1996 with a Bachelor of Science Degree in Criminal Justice.