This unit encompasses the following divisions: Intake, File Room, Final Review, Setting and Parole Certificates/Releases. Employees of this unit are responsible for processing each inmate after they enter the Alabama Department of Corrections to determine if and when they are eligible for parole consideration. They compile all necessary information to determine an inmate’s eligibility date according to Alabama law. The unit also maintains all inmate files awaiting parole consideration, including inmate correspondence and any statements in support of parole. They are responsible for setting hearings for all non-victim cases once the inmate is eligible, as well as sending parole denial letters following each Board hearing. Finally, the unit provides the final review for all parole files for accuracy and compliance with the law prior to each hearing. 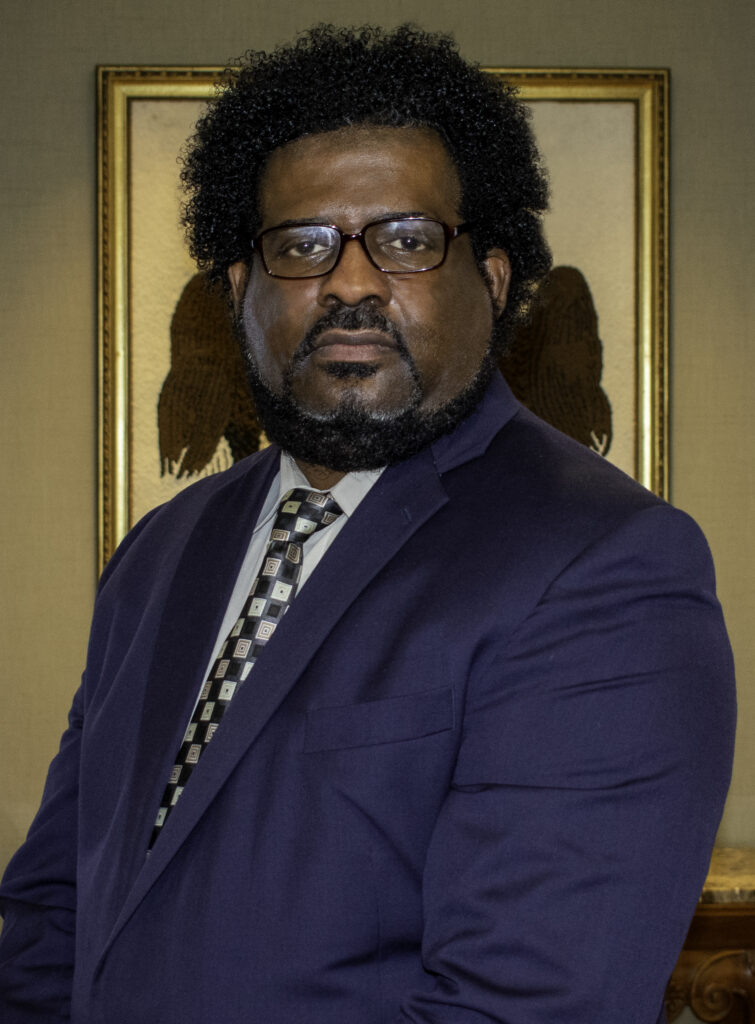 Jerald Jackson serves as the Manager of Intake, File Room and Setters in Board Operations for the Alabama Bureau of Pardons and Paroles. In this role he oversees all operations of the victim notifications process. Operations include locating and notifying any victims and other affiliates of an inmate’s upcoming parole consideration hearing. The unit is also responsible for setting hearings on the parole consideration docket for all victim cases once the inmate is eligible.

As an officer, Jackson is certified by the Alabama Peace Officers Standards and Training Commission and Chemical Spray Certification.