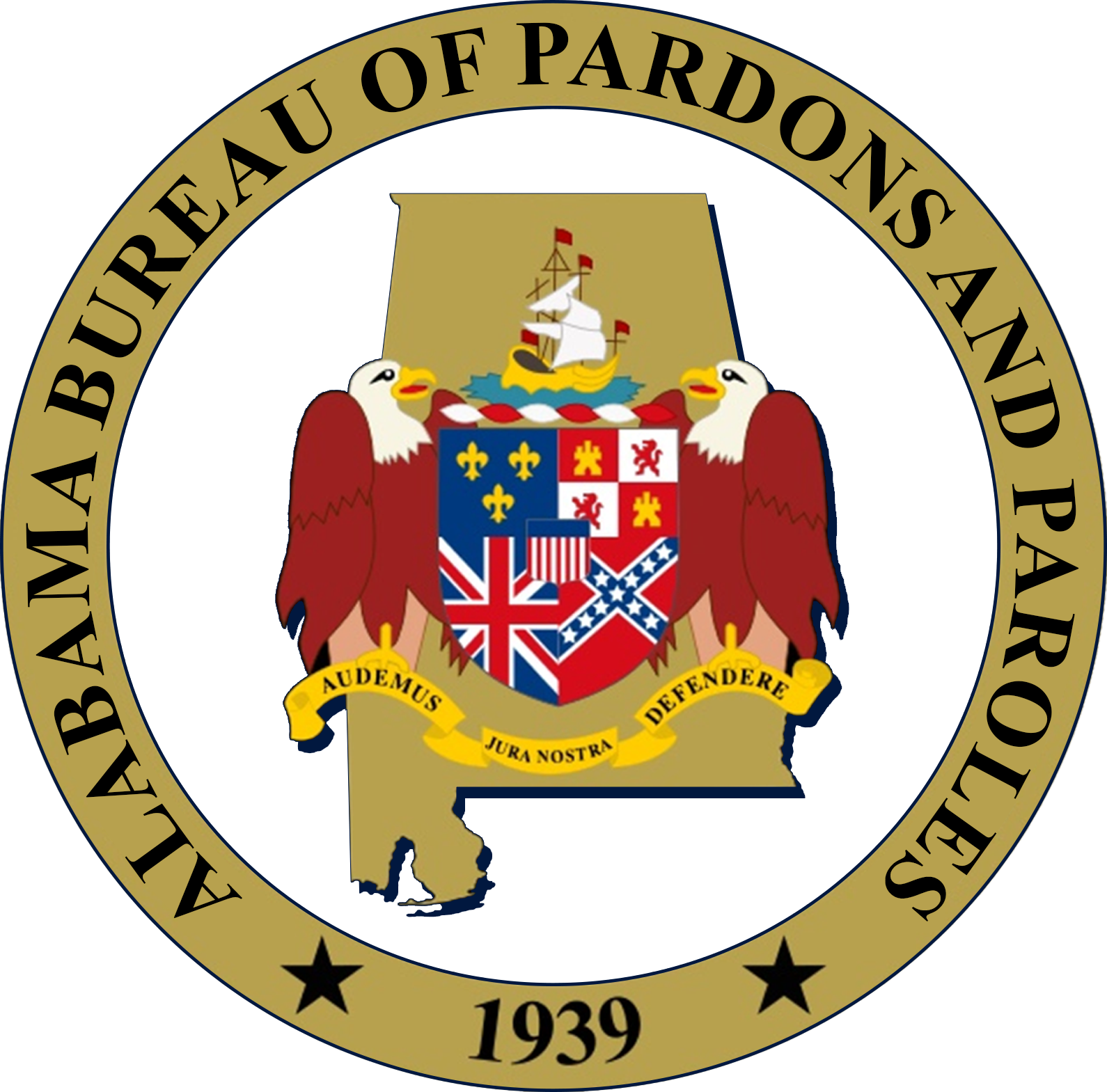 Blake Thomas serves as Interim Data Policy and Research Director for the Alabama Bureau of Pardons and Paroles. In this role, he monitors data analytics and organizes grant facilitation. Thomas oversees and collaborates with the Data Unit team to produce the Bureau’s analytical and statistical reports.

He began his career in banking and later transitioned to serving as Electricity Policy Analyst for Alabama Power. He has worked with law enforcement grant management for Alabama Department of Economic and Community Affairs. Thomas founded his own grant management firm for fine arts where he implemented freelance economics analysts. He has served as Executive Director of the Montgomery Symphony Orchestra.

Thomas received his Bachelor of Arts in Economics from the University of Alabama in 2010.
Thomas is married to Tiffany Thomas and has two children, Loma and Elliot. Outside of his career, Thomas enjoys camping and family-oriented events.