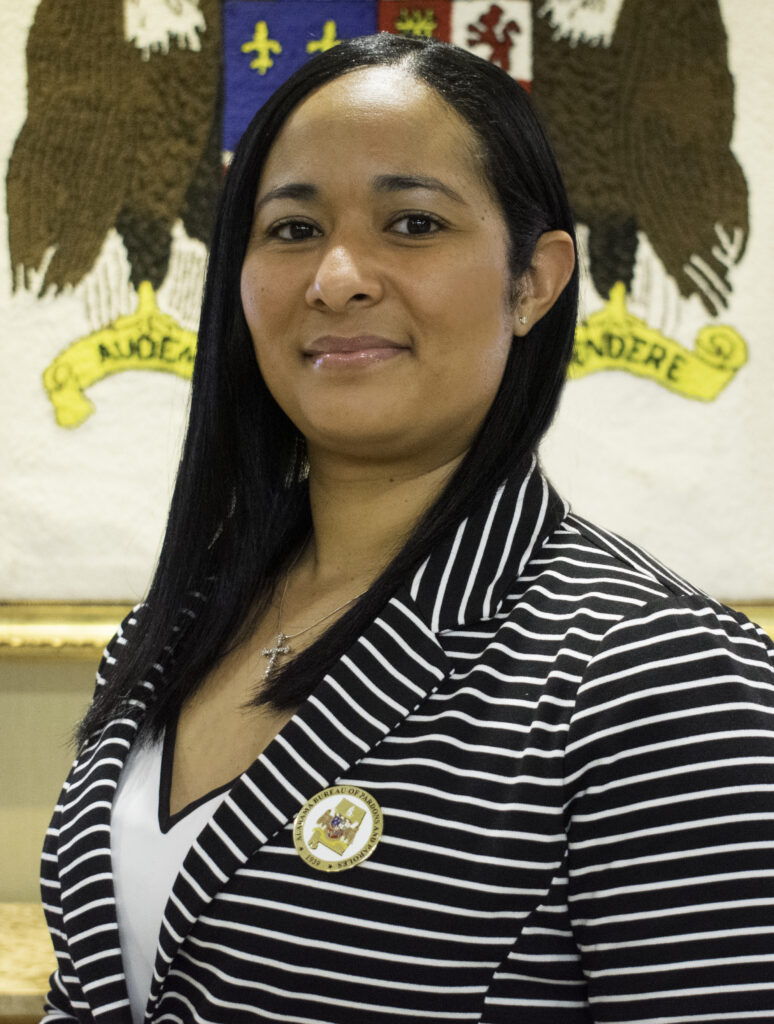 Director of Board Operations

Simmons has proudly been serving the Bureau since 2004. She began her career as a Probation and Parole Officer at the Montgomery Field Office. In 2006, she was promoted to Senior Probation and Parole Officer at the Birmingham Field Office. She returned to Montgomery in 2009 to serve in Board Operations with the Final Review Unit. Since 2009, she supervised each department within Board Operations. She was promoted to Manager of the Docket Unit in 2013. Simmons became the Director of Board Operations in October 2020.

As an officer, Simmons is certified by the Alabama Peace Officers Standards and Training Commission and Chemical Spray Certification.

In 2004, Simmons graduated from Auburn University at Montgomery with her Bachelor of Science. She double majored in Psychology and Justice and Public Safety. She received her Master of Science in Psychology from AUM in 2006.