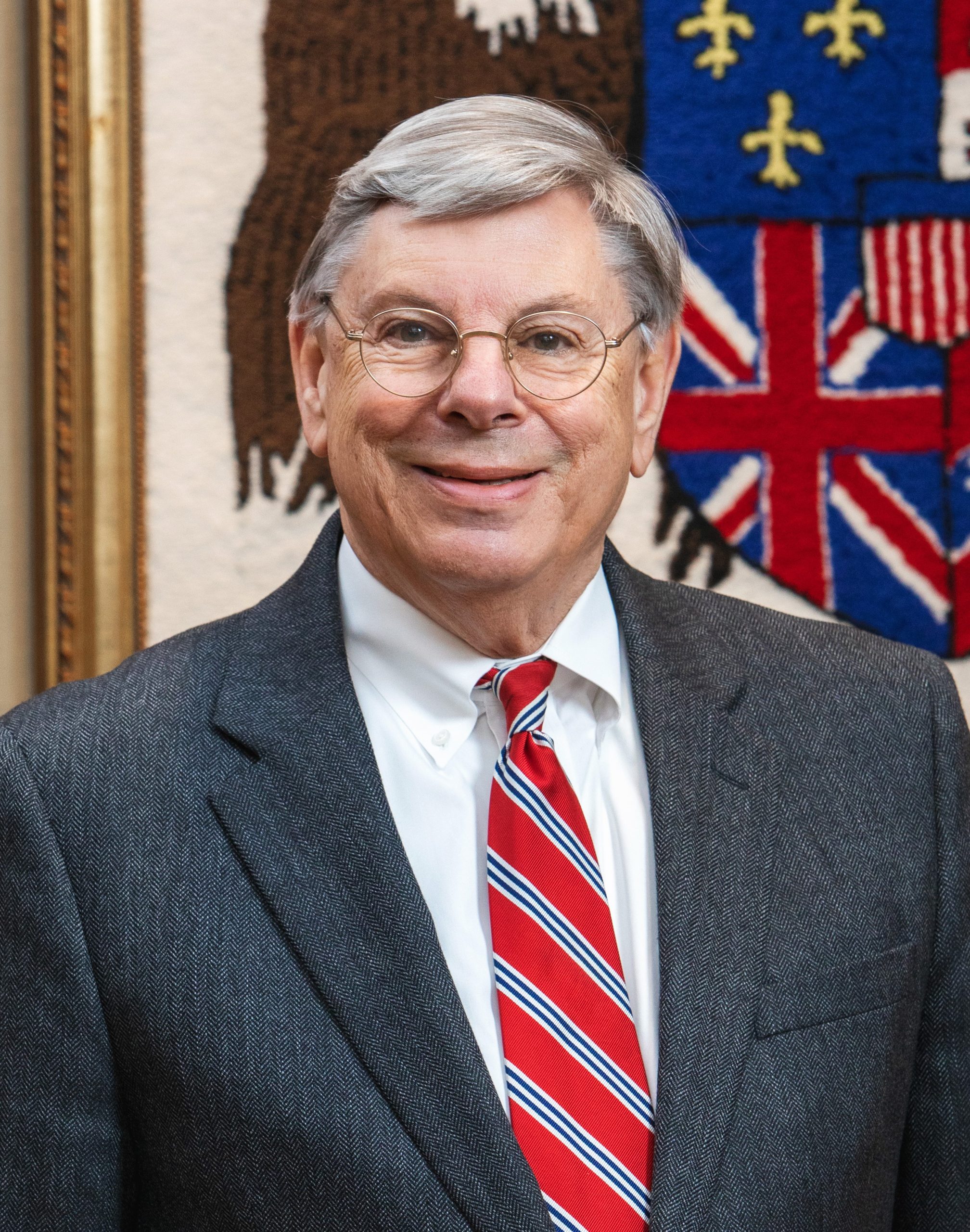 The Director is responsible for all agency operations in support of the Board.

Charlie Graddick was born in 1944 and grew up in Mobile, Alabama. He graduated from the University Military School (now VMS-Wright Prep School), where he was later inducted into the school’s Hall of Fame. He attended the University of Alabama, receiving his undergraduate degree in 1967. He earned his law degree from the Cumberland School of Law in 1970, where he served as Class President, President of Phi Delta Phi Legal Fraternity, and was honored with the most outstanding Graduate Award.

Upon graduation from law school, Mr. Graddick was selected as Law Clerk to Alabama Supreme Court Justice Daniel T. McCall. In 1971, he was appointed Assistant District Attorney for Mobile County and promoted to Chief Assistant in 1973. He was elected in 1974 as Mobile County’s youngest District Attorney at the age of 28. Graddick served as a special advisor to the Alabama Supreme Court on Rules and Procedures. He was named Mobile’s Outstanding Young Man of the Year in 1976.

Mr. Graddick was elected Attorney General for the State of Alabama in 1978, and was re-elected to a second term (unopposed) in 1982. During his terms of office, Judge Graddick rewrote Alabama’s Criminal Code and wrote the State’s first Consumer Protection Act and Habitual Offender Law. He established Alabama’s first statewide Victim’s Assistance Office and was a national leader in prosecuting white-collar criminals, corrupt politicians, Medicaid and welfare cheaters. In 1983, he was named the State’s Water Conservationist of the Year by Alabama Wildlife Federation. Judge Graddick served as chairman of the Southern Association of Attorney’s General and as a chairman of the Criminal Law Committee of the National Association of Attorney’s General.

After a campaign for Governor in 1986, he established a private law practice, and at the request of the Governor in 1991 filled an unexpired term as District Attorney for Montgomery County, after which he returned to private practice, representing all types of clients ranging from pro-bono, indigent individuals to Fortune 500 companies.

In 2004, Judge Graddick was appointed to be a Circuit Judge in Mobile County by the Governor and later elected and re-elected to two six-year terms (unopposed). He served as the 13th Judicial Circuit’s Presiding Judge until he stepped down from the Bench in 2017.

Mobile’s Mayor appointed him Senior Judicial Advisor and Director of Courts, where he was responsible for a dramatic restructure and reform of the City’s justice system.

He is admitted to practice before the United States Supreme Court, the U.S Courts of Military Appeals, United States Courts of Appeal for the Fourth, Fifth and Eleventh Circuits, United States District Courts for the North, Middle and Southern Districts of Alabama and all of the Courts in the State of Alabama.

He has been married to the former Corinne Whiting for the past 52 years. They have three grown children, Charles A. Graddick, Jr., Herndon Whiting Graddick and Corinne Graddick. They also have six grandchildren. He received an honorable discharge from the United States Army Reserve and Alabama National Guard after 23 years of combined service, retiring as Major, Judge Advocate General. He loves spending time with family, sports, and outdoor activities.