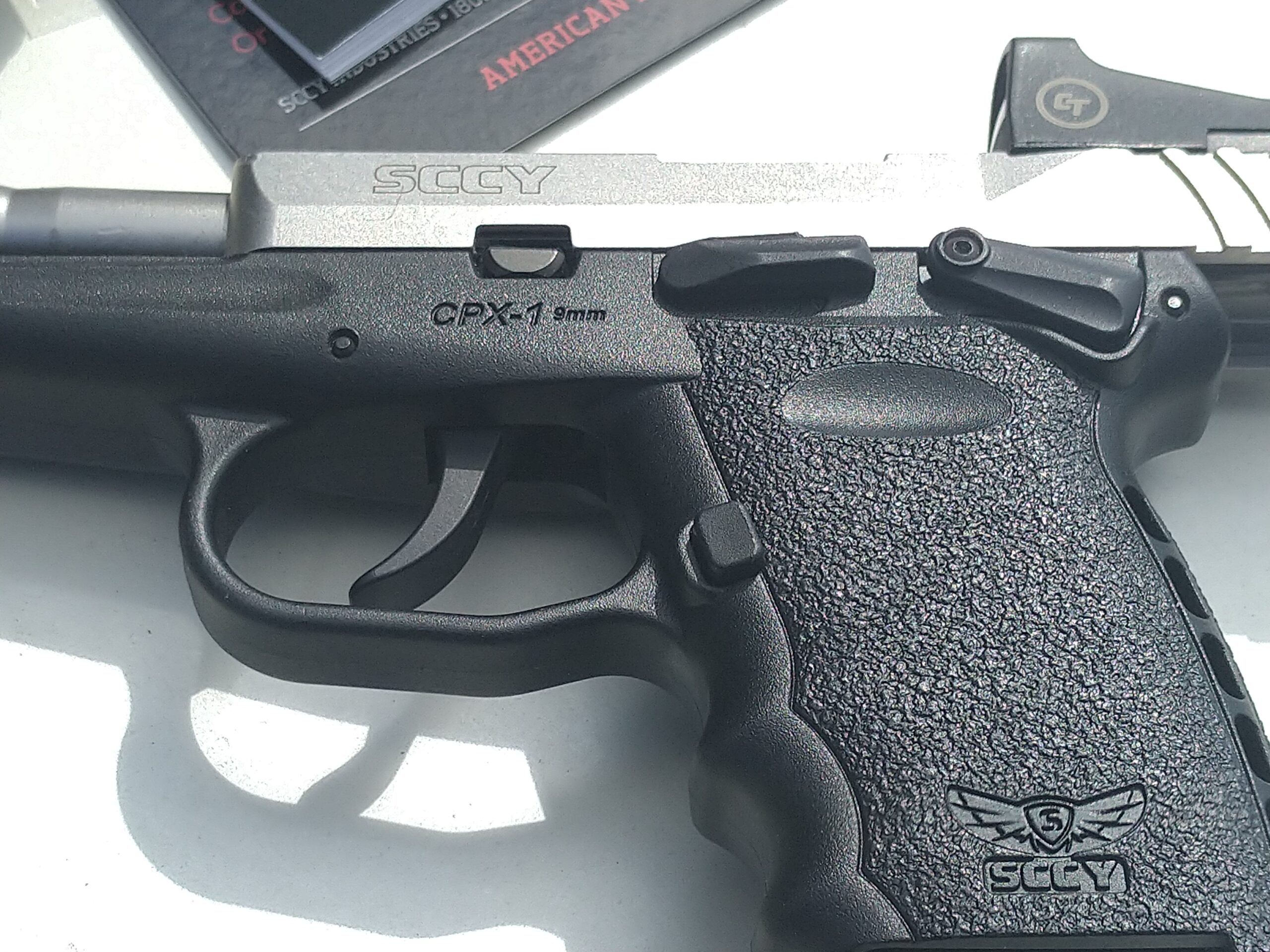 Officers of the Alabama Bureau of Pardons and Paroles seized two semiautomatic weapons, ammunition and drugs from a convicted armed robber in an operation in Enterprise Wednesday. One of the weapons had been stolen.

The officers arrested parolee Jay Gatewood, who has served prison time for first-degree robbery and child abuse, on a parole violation after a search of Gatewood’s car. The evidence will be presented to a Grand Jury for further action and to authorities for potential federal charges.

Parolees are required to report to parole officers periodically. Gatewood had failed to report for October and Officer Jared McPhaul directed him to come to the Enterprise office to report.

When Gatewood arrived, the officers, acting on a tip, asked if there was anything improper in his vehicle. He admitted to officers there was a gun in his car. Officers McPhaul and Troy Staley searched the vehicle and found two 9 mm semiautomatic handguns. They also found three ammunition magazines, two of which were fully loaded, a jar of marijuana and a digital scale. Parole officers turned the evidence over to the Enterprise Police Department.

Officer McPhaul said one of the guns had been reported stolen.

The Dothan Eagle reported March 17, 2008 that Gatewood was sentenced to 25 years in prison for the armed robbery of a Dothan law office and three additional years for a child abuse conviction. He was paroled in 2016 and has been supervised by parole officers since his release from prison.

Alabama Bureau of Pardons and Paroles Director Charlie Graddick praised the officers for their work.

“The first job every day of our officers is to protect public safety,” Judge Graddick said. “These officers stopped a parolee with a violent history from potentially using illegal weapons to harm someone. We are all grateful for their hard work and dedication.”