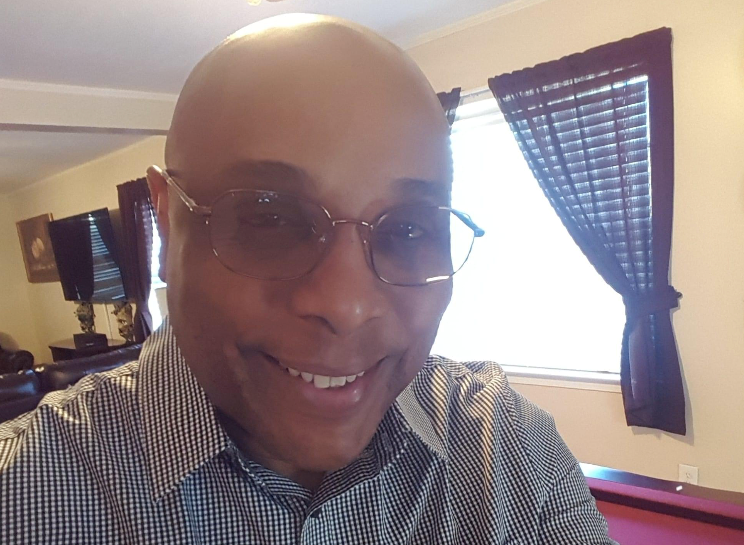 This Thanksgiving week, the Alabama Bureau of Pardons and Paroles is especially thankful for the work of Institutional Parole Officer Tim Moncrief, who has served the Bureau for more than 33 years. A stroke survivor, he plans to retire on Jan. 1, 2021 as the Bureau’s longest serving institutional parole officer.

As an IPO, Officer Moncrief is largely responsible for assessing inmates in prison to help determine whether they are good candidates to reenter society and to live productive lives. His opinions are respected by the staff and weighed heavily by the Alabama Board of Pardons and Paroles.

He is a man of strong faith, and Officer Moncrief’s biggest test of faith came on June 8, 2020, when he had a massive stroke while working at Staton Correctional Facility in Elmore. He said he was predicted to have a 100 percent chance of death because the stroke was located in a spinal cord area that could not be treated.

Despite the bleak outlook, Officer Moncrief began to recover mentally and physically. Akin to those who defeat cancer, he said he beat the stroke and calls himself a stroke survivor, rather than a victim. With his newfound mental and physical capabilities, he said he is “thankful for the opportunity to work on myself.”

Recovery is going well. Officer Moncrief said, “You add to it every day,” referring to his capabilities. Within a month of the stroke, he was able to walk with assistance. Now he can walk unassisted around his house for limited durations.

Officer Moncrief believes we’re all our brother’s keepers — which is a mantra he lives by every day.