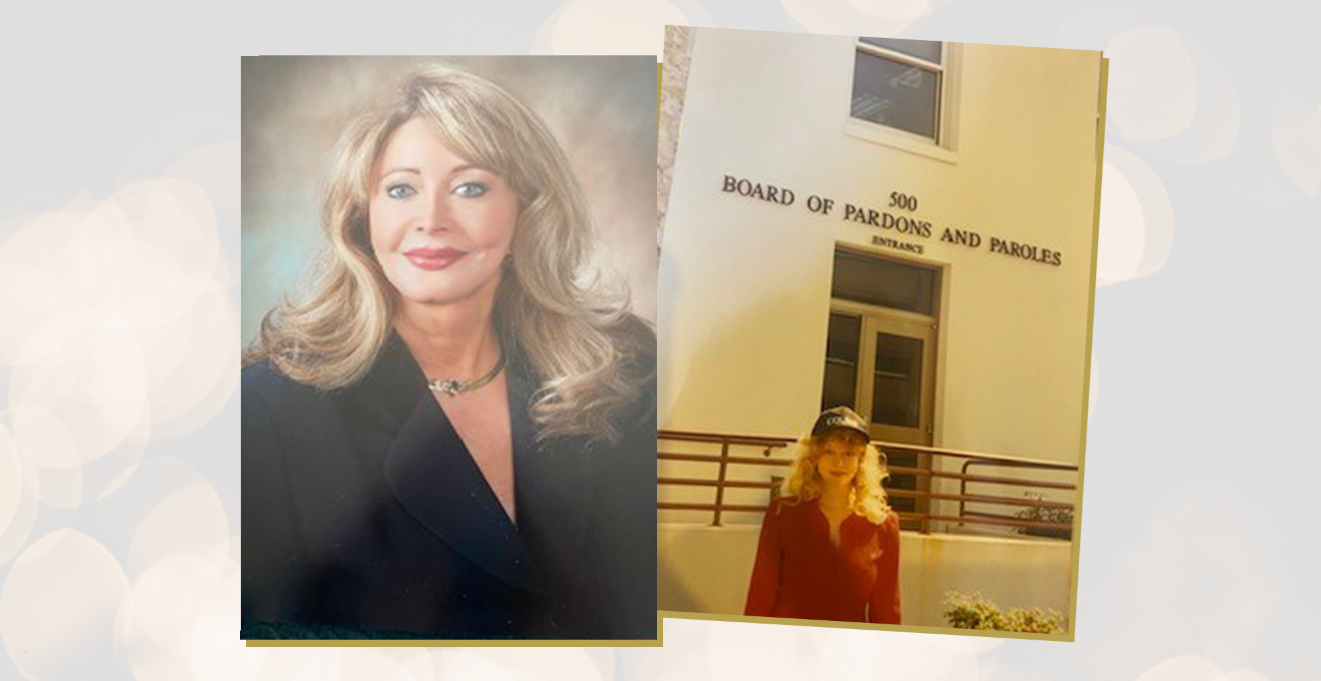 For Women’s History Month, the Alabama Bureau of Pardons and Paroles highlights the 33-year career of Cynthia Dillard. Her tenure culminated in becoming the first female Executive Director for the Bureau, a position she held for more than seven years from March 2007 to November 2014.

Her career with the Bureau began in November 1981 when she was hired as a Probation and Parole Officer. Through the years she served the Anniston Field Office and worked her way up the promotional track. Later she moved to Headquarters, where she was involved at different times in many operations, including field services, training, docketing, legislative liaison and more.

“I was a very hard worker,” she said, “and I was rewarded for that over the years.”

When asked about any struggles she faced as a woman in law enforcement — a field with significantly less women in it at the time — she said, “During my career, I didn’t feel like I was being looked down upon.”

“I had great mentors and supervisors,” she said, crediting Bill Segrest, Walt Smith and Flo Staggs by name.

“Get in shape and stay in shape,” she said, which is the most important advice she gave to potential parole officers.

When asked what advice she would give up-and-coming female parole officers, she said, “Take every promotional exam possible, and be willing to relocate for better opportunities.”

The Bureau continues its commitment to equal opportunity. According to our 2020 Annual Report, 51% of all Bureau employees are female. Of those, 25% of our officers are female. Individuals seeking more information on becoming a Probation and Parole Officer can visit our website.