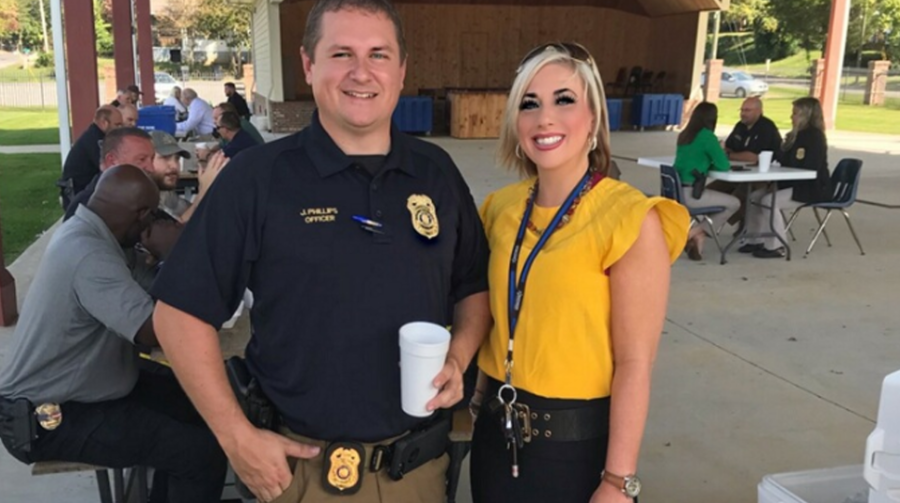 Fort Payne, AL – Officer Jonathan Phillips with the Alabama Bureau of Pardons and Paroles organized the Northeast Alabama Law Enforcement Wellness Summit on Thursday, which provided an educational course for first responders in the community.

The six-hour continuing education course, Trauma of Being a Responder, focused on the mental, emotional and physical health of first responders. The first 50 attendees received a free lunch and care bags containing a law enforcement devotional book.

Officer Phillips said, “this is a great way to build relationships in the community between all agencies and also get the community involved in appreciating our responders.”