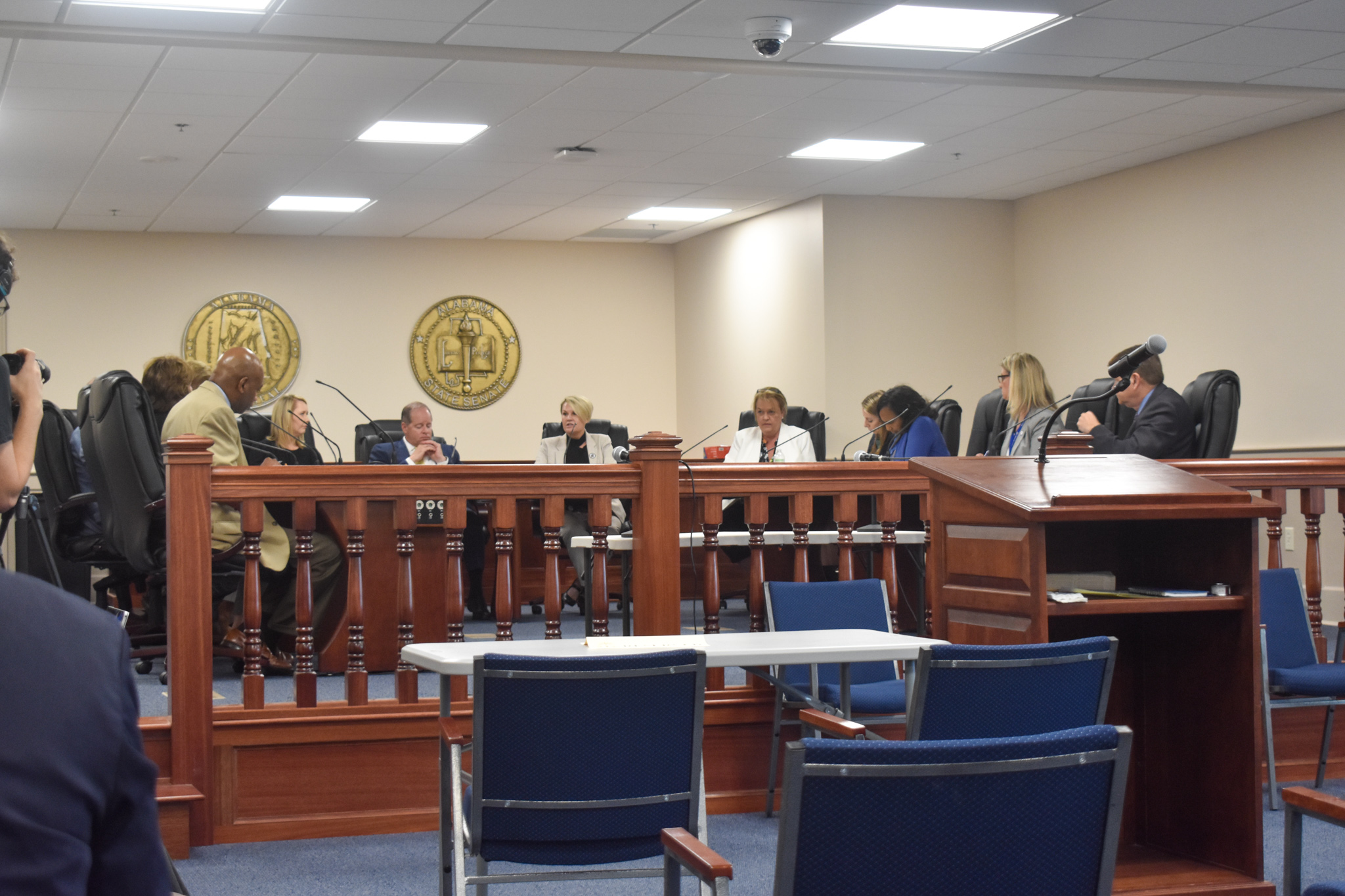 Leaders from State of Alabama agencies joined on Tuesday for the second Commission on Reentry meeting. The Commission focused on finding solutions for inconsistent data sharing across agencies to reduce recidivism – when previously incarcerated individuals return to prison.

Wright said, “The big obstacle in Alabama is there is no single unique identifier that travels across the system.”

Gratz focused on useful programs for sharing relevant offender information across state agencies. She explained how the Bureau’s Information Technology Department expanded their offender management resources over the past five years. The Bureau is still in the process of completing all phases of the expansion process.

“If you have an adaptable IT structure, there’s really no limit on what we can do as a state,” Gratz said. She, like Wright, said the priority should be to choose a universal identifier to keep the data consistent.

The Commission planned to vote on a consistent identifier for offenders at the next meeting.

Additional meetings are planned, and important developments from the Commission will be reported in future releases. The next meeting is tentatively scheduled for the week of August 16.